At the time of its founding in 1987, the Asian American Studies Program at Cornell University was the first such program in the Ivy League. Today the program has faculty members in the humanities and social sciences in a variety of departments and colleges.

With a minor in Asian American studies, you’ll examine the histories and experiences, identities, social and community formations, politics and contemporary concerns of people of Asian ancestry in the U.S. and other parts of the Americas.

Becoming an Asian American Studies minor has definitely been one of the best decisions I have made at Cornell. 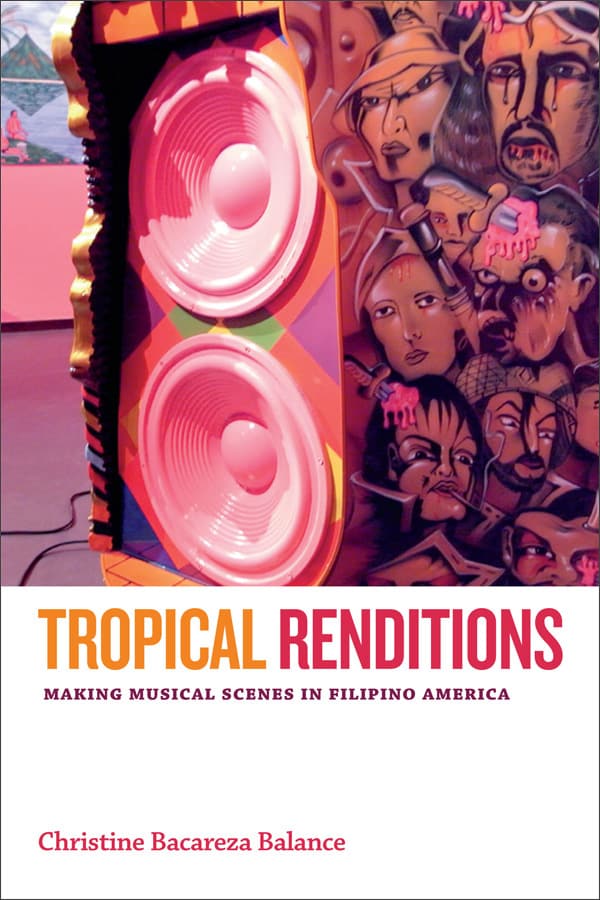 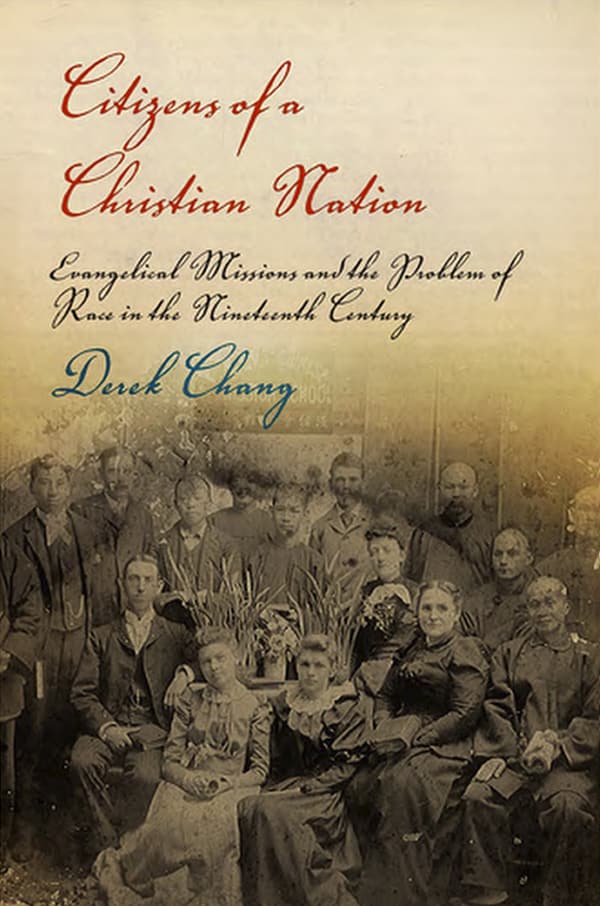 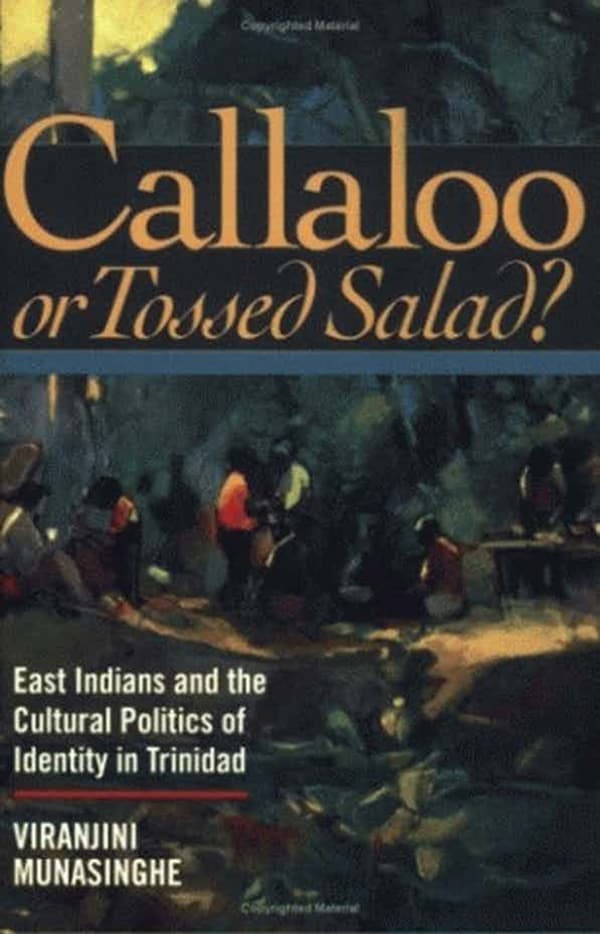 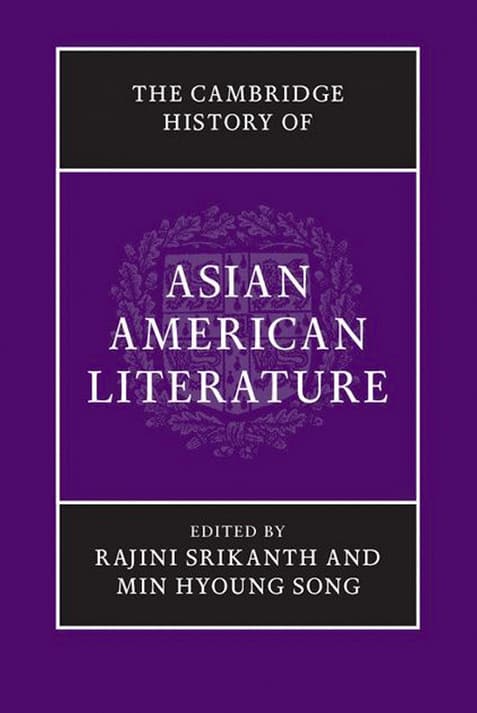 In Tropical Renditions Christine Bacareza Balance examines how the performance and reception of post-World War II Filipino and Filipino American popular music provide crucial tools for composing Filipino identities, publics, and politics. To understand this dynamic, Balance advocates for a "disobedient listening" that reveals how Filipino musicians challenge dominant racialized U.S. imperialist tropes of Filipinos as primitive, childlike, derivative, and mimetic. Balance disobediently listens to how the Bay Area turntablist DJ group the Invisibl Skratch Piklz bear the burden of racialized performers in theUnited States and defy conventions on musical ownership; to karaoke as affective labor, aesthetic expression, and pedagogical instrument; to how writer and performer Jessica Hagedorn's collaborative and improvisational authorial voice signals the importance of migration and place; and how Pinoy indie rock scenes challenge the relationship between race and musical genre by tracing the alternative routes that popular music takes. In each instance Filipino musicians, writers, visual artists, and filmmakers work within and against the legacies of the U.S./Philippine imperial encounter, and in so doing, move beyond preoccupations with authenticity and offer new ways to reimagine tropical places.

Derek Chang ​Citizens of a Christian Nation: Evangelical Missions and the Problem of Race in the Nineteenth Century

Citizens of a Christian Nation chronicles the intertwined lives of African Americans, Chinese Americans, and the white missionaries who ministered to them. It traces the radical, religious, and nationalist ideology of the domestic mission movement, examining both the opportunities provided by the egalitarian tradition of evangelical Christianity and the limits imposed by its assumptions of cultural difference. The book further explores how blacks and Chinese reimagined the evangelical nationalist project to suit their own needs and hopes.

Viranjini Munasinghe  Callaloo or Tossed Salad? East Indians and the Cultural Politics of Identity in Trinidad

Callaloo or Tossed Salad? is a historical and ethnographic case study of the politics of cultural struggle between two traditionally subordinate ancestral groups in Trinidad, those claiming African and Indian descent. Viranjini Munasinghe argues that East Indians in Trinidad seek to become a legitimate part of the nation by redefining what it means to be Trinidadian, not by changing what it means to be Indian. In her view, Indo-Trinidadians' recent and ongoing struggle for national and cultural identity builds from dissatisfaction with the place they were originally assigned within Trinidadian society. The author examines how Indo-Trinidadian leaders in Trinidad have come to challenge the implicit claim that their ethnic identity is antithetical to their national identity. Their political and cultural strategy seeks to change the national image of Trinidad by introducing Indian elements alongside those of the dominant Afro-Caribbean (Creole) culture. Munasinghe analyzes a number of broad theoretical issues: the moral, political, and cultural dimensions of identity; the relation between ethnicity and the nation; and the possible autonomy of New World nationalisms from European forms. She details how principles of exclusion continue to operate in nationalist projects that celebrate ancestral diversity and multiculturalism. Drawing on the insights of theorists who use creolization to understand the emergence of Afro-American cultures, Munasinghe argues that Indo-Trinidadians can be considered Creole because they, like Afro-Trinidadians, are creators and not just bearers of culture.

The Cambridge History of Asian American Literature presents a comprehensive history of the field, from its origins in the nineteenth century to the present day. It offers an unparalleled examination of all facets of Asian American writing that help readers to understand how authors have sought to make their experiences meaningful. Covering subjects from autobiography and Japanese American internment literature to contemporary drama and social protest performance, this History traces the development of a literary tradition while remaining grounded in current scholarship.

Happy last Monday of classes, everybody! . Weve almost made it through the whole semester, and so we wanted to look back at the many books of the weeks of ~Fall 2019~. Whether it felt short or long, went slow or fast , weve probably all learned and experienced a lot over the last few months congratulations!!! Were wishing you luck for finals week , and as always, well be open after classes end throughout the study period, so we hope to see you around
Become an Asian American Studies Minor
Apply to A&S
​ ​
See the Campus
Visit A&S
​ ​
Support the Program
Give to Asian American Studies
​