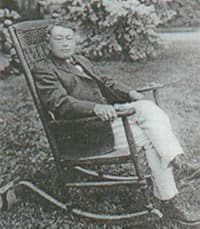 Born Hikosuke Isonaga, Nagasawa was one of the first 8 Japanese individuals to come to America, and the first Japanese student to attend Cornell Univeristy. Nagasawa came to Cornell for one year in 1870 to study Natural History. In 1880, Nagasawa went on to pursue the entrepreneurial endeavors in Santa Rosa, California. 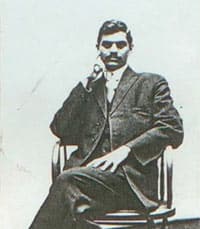 Hiralal Pandya graduated Cornell with a Master of Science in Agriculture in 1913. He lived in Bhavnagar, India. After he graduated from Cornell, he returned to India and wrote on American methods towards agriculture and cultivating. He advocated for the systematic pratice and education of agriculture through college education and research work. 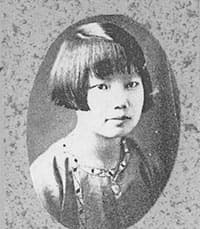 Spent three years at Cornell after transfering from La Universitato Utopia. Zing-Whai was involved in the Chinese Students' Club and the Women's Cosmopolitan Club. 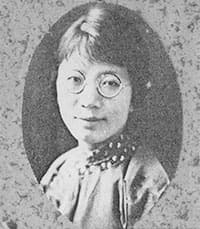 Kyeiu-wei, came to Cornell College of Arts and Science from Shanghai, China after graduating from St. Mary's High School. She received her A.B. in 1926 and M.S. in 1927. She thought chemistry in the Yenching University in Peking. 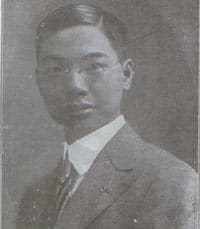 After his graduation from Tangshan, Thomson Eason Mao came to Cornell University to Pursue the degree of M.C.E. in 1917. He was later given the degree of Doctor of Engineering by the Carnegie Institute of Technology in 1920.  He is the first Chinese to receive this degree. He went on to become a professor of bridge engineering in China. 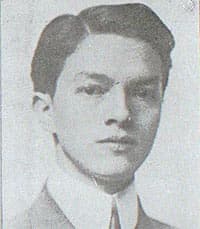 Manuel A. Gonzales, was a president of the Cosmopolitan Club and the General Secretary of the A.C.C. After graduating from Cornell Manuel Gonzales was managing a large farm in the Philippine Islands.